Use Major Chords to Find Minor Chords on Guitar 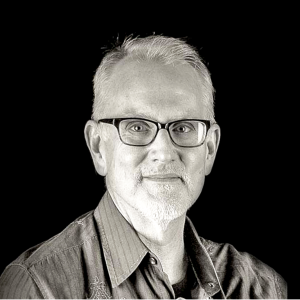 Where are the thirds of the chords that you know?

A way to learn more chords is to know fret/string location of the thirds of any particular chord. Start by finding the major or minor thirds of chords you can play.

Let’s first use with a plain major chord such as A major. The major third of this chord is on the second fret/second string – the note is C# – the major third of A. If you lower this note by one fret to the first fret, you now have the note C natural which is the minor third of A and makes the A minor chord.

If you know a minor chord already such as E minor. The third of that chord is minor and is the note G which is open on the third fret. Raise the pitch of the G to G# by fretting the third string at the first fret and you now have E Major.

I’ll look at chords with sevenths next time and explore the very same idea. Knowing the location of both the sevenths and thirds of chords help you see how many kinds of chord qualities can derive from just one shape.